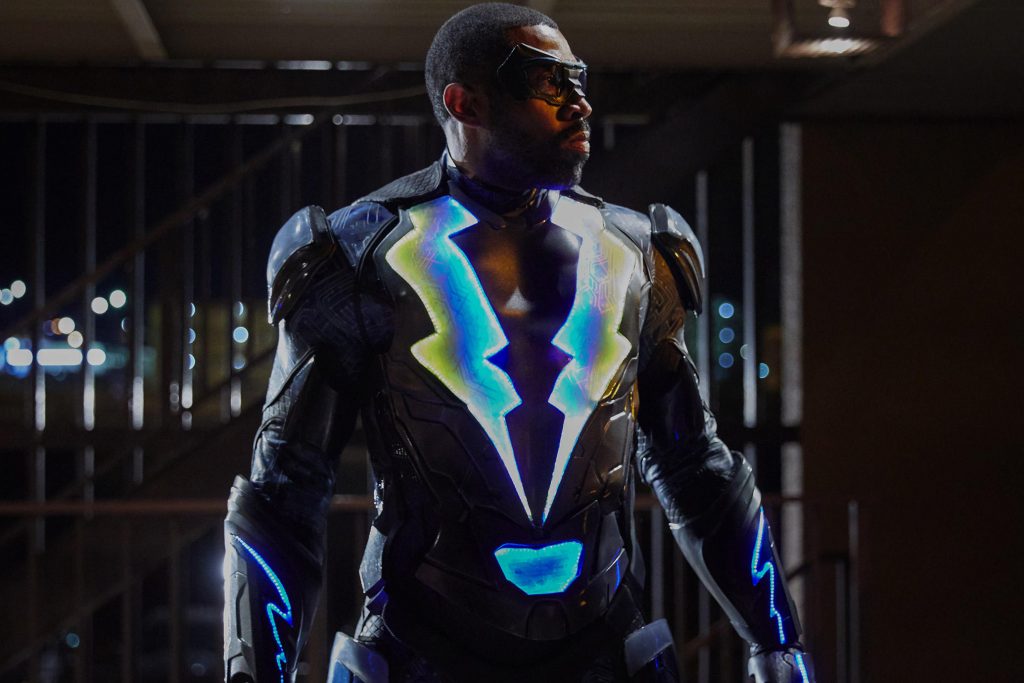 Yes the boys of ” We Watch Stuff” are back and talking about Black Lightning, WWE Monday Night Raw 25, Amazon staying in their own lane and a slew of other  topics.  Who would have thought Jumani would become The Rocks biggest movie out side of a Fast & Furious flick? How has Black Lightning made the Arrowverse shows look silly? What does separate Black Lightning from the rest of the Arrowverse? Is it even a part of it? Should it be? What important names has WWE not mentioned as being part of the 25th Anniversary edition of Monday Night Raw? Are there any names that jump out at you? Can their absence be explained satisfactorily? Are estimates for Black Panther purposely low or just the same old trend of the day? Thor: Ragnarok has made way more than expected and that is Thor. Why is Amazon bothering to be the next Netflix? Is anyone actually buying Prime for anything other than free shipping? You get all of this and more gang so get to listening already.