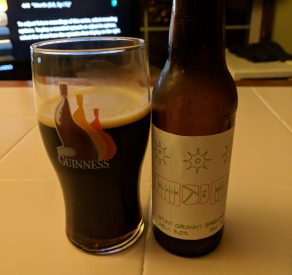 Kevin is joined by Shahid this week and as usual they’re ready to talk about professional wrestling. They start by talking about Seth Rollins & The Miz having a great match at Backlash. What direction are both guys going after their match? Why is it that every time Shahid does a show, Roman Reigns has a corn ball promo on Raw? How does the WWE continue to write him poorly? Don’t we all want to be Brock Lesnar any way and get preferential treatment? Could Bobby Lashley be his next opponent? How was his sit down interview with Renee Young? How weird is it that his finishing move is a delayed vertical suplex? Are more finishers simple moves like Rollins’s Stomp and the Suplex? Could Braun Strowman be the next opponent for Lesnar? How impressive was it when he trucked over Kevin Owens? Does Becky Lynch‘s losing streak going to lead to her being a heel? Aren’t Carmella and the IIconics enough for the heels? How annoying are all three of them? Would someone like Kelly Kelly even get a chance at the main roster with the amount of athleticism on it now? How interesting is it that the women represent everyone from Ruby Riott to the War Goddess Ember Moon? Is Paige looking extra good as GM of Smackdown  Live? Why did Mandy Rose get the porn music and shimmer on her way to the ring? How much did it stand out that Dana Brooke‘s good looks were pointed out by the pan of a camera? What else do the guys talk about? Click the link to find out.