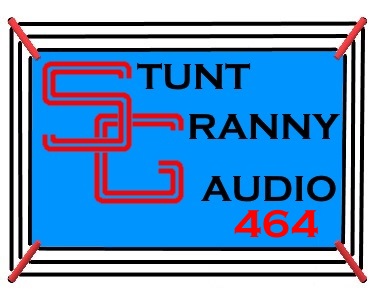 Chris, Jeremy & Kevin join forces for to talk mostly about New Japan Pro Wrestling‘s G1 Special in San Francisco. Why did the guys choose to go over the negatives before talking about the positives? How bad is the duo of Josh Barnett & Jim Ross? Is there a way for their wrestlers to work a safer style? Should NJPW adhere to the rules more frequently? Isn’t the 20 count obnoxious? How can you use a ladder in a normal match? That being said, didn’t Cody and Kenny Omega have a great match? Did Jay White just get a new fan? How popular was Juice Robinson? How unexpected was the aftermath of the Cody vs Omega match with the Tongan attack on the others in Bullet Club? Isn’t it a great story going into the G1 itself? Will the WWE leave the Universal Championship on Brock Lesnar to try and make him a double champion once he fights Daniel Cormier? Why isn’t the Roman Reigns vs Bobby Lashley match a number one contender’s match? How great was Rusev on the head set on Smackdown Live? Can we scratch our heads any more on why he hasn’t gotten used more? The guys do show AJ Styles some love which is the only thing that is okay with the upcoming Rusev loss. What else does the gang talk about this week? Click the link below to find out.