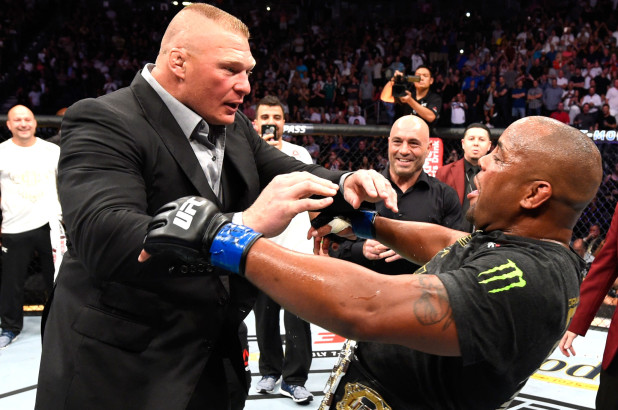 Oh that’s right” We Watch Stuff” is back with yet another show this week. This time around the boys talk a little bit of everything. By adding Billy Dee Williams to the cast of the next Star Wars movie what can be done with him? Is he being added just to kill him off as well? It’s official there is another Joker and a new Joker movie in the pipe. It gets discussed a little bit. So what went wrong with Jessica Jones and can they fix it for season three? The boys discuss the upcoming Aquaman movie in light of the leaked toy pictures. Does Aquaman signify the end of the dark and dreary DC movies? Shahid has a lot to say about sports fans and their habit of blaming athletes for their financial moves. They also get in to some wrestling and the faceoff with Brock Lesnar and Daniel Cormier. What does it mean for WWE and why are WWE fans so mad? All of this and a whole lot more gang. So get to downloading.