Because Eric wasn’t up to date on the current product, Jeremy & Kevin had to fit a whole week of reviews into one show. Of course they started off with talk of Thanksgiving traditions instead of going immediately to wrestling talk. When your hosts did get to wrestling, it was about the failures of this week’s AEW Dynamite. Jeremy & Kevin started with not wanting Jeff Jarrett, Jay Lethal or Sonjay Dutt on their TV screen. They complain about the number of references to WWE in AEW promos this week. Because the AEW announcers consented to attacks prior to matches, Jeremy & Kevin talked about how much of a problem they are too. In NXT, Booker T isn’t much better since he thinks he’s still podcasting. Your hosts request that their NXT mole put Joe Gacy back into pants and a shirt to wrestle. To close the show, they talk about their excitement for Mia Yim being back in WWE. 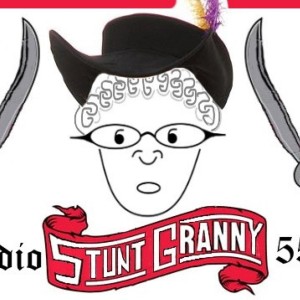