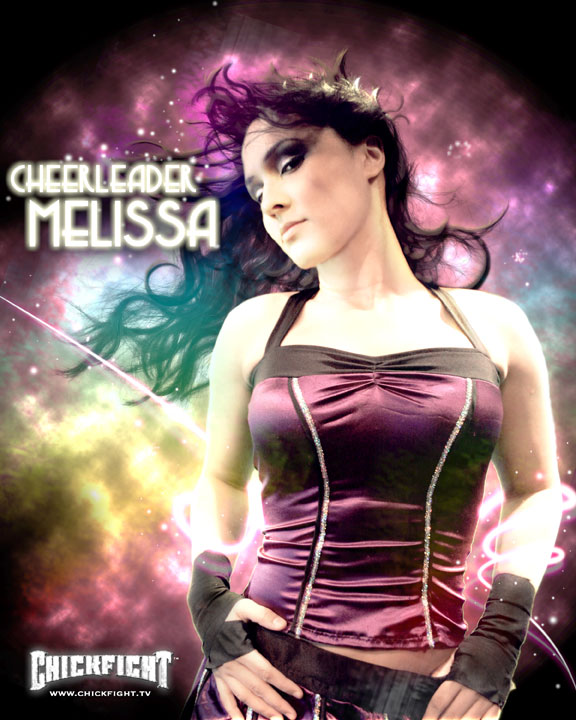 It just gets funnier and funnier in the land of TNA. Cheerleader Melissa, better known in TNA as Alyssa Flash has asked for her release from TNA according to PWTorch.com. These dumb bastards are possibly going to let another, young, fresh face go so they can continue with the likes of “Towel Guy Dudley” Sean Morley? Yes she may be just another puny woman but she is marketable and young unlike TNA’s current direction. Plus she has an amazingly cute lisp. This doesn’t really mean much but she does.

Here comes the full disclosure statement; I love everything about Melissa. So the idea of her being unemployed after this is unsettling. There is always the indy scene of course and a return to Shimmer would be aces.

I am not sure she is what WWE is looking. As Eric likes to say “She is the bee’s knees” but then WWE doesn’t like their women to look like real women, let alone wrestle.

Since Kong has also asked for her release it is possible that WWE can swoop them up as a package type deal and interject them on Smackdown. This won’t happen but the idea of her versus Mickie James makes my nether regions tingled in delight. – Jeremy