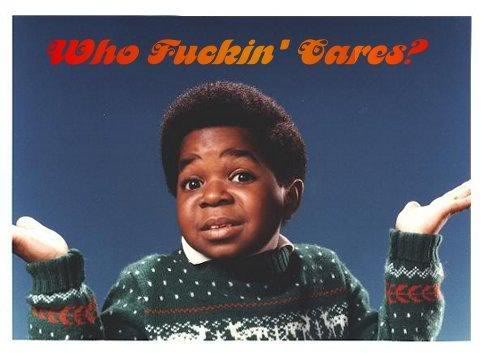 Wow oh wow, this comes as a shock to absolutely no one. During the TNA press conference, moneymark and TNA President Dixie Carter revealed that starting March 8th that Impact is going to Monday nights.  Impact is going to air as direct competition to WWE by running from 9-11pm . It is hard to muster the energy to laugh at TNA and their awful decisions anymore.

There is no reason to hate this move if you are a fan. It gives Raw some competition again and hopefully will make a better product for WWE. On the flip side, Impact will have some real energy much like their Monday night special, for a change. It won’t always be live but that’s fine. It gives them an entire week to cut out establishing shots and those terrible lingering camera shots that allow the angle to get over. Why bother with those when you can cut backstage to the next Abyss clapping and laughing mouth fart?

So, in review, TNA is going to Monday nights. WWE Raw will still air on Monday nights. ECW is gone. Smackdown is still the best wrestling show in the states and well, that’s it. -Jeremy

One Response to “TNA Impact To Monday Nights”