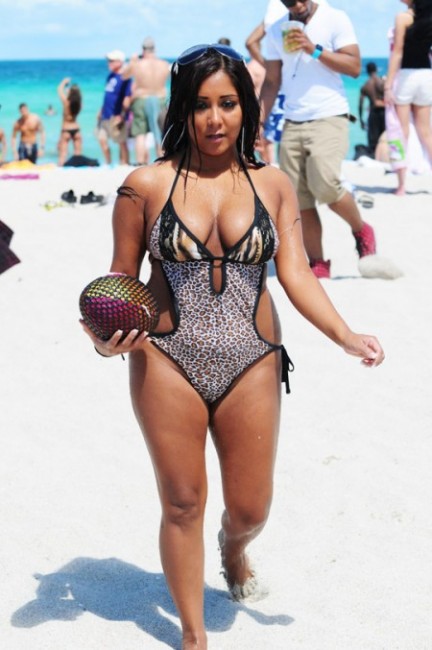 Jeremy and Kevin get to review John Morrison, Trish Stratus & Snooki against Dolph Ziggler, Michelle McCool & Layla along with The Corre against The Big Show, Kane, Vladimir Kozlov & Santino Marella. The WWE tried to build up one of these matches and not the the later so the guys lumped them together. Find out which one of the guys has slept with someone bigger than Snooki. That’s the best part of the show, may as well highlight it.