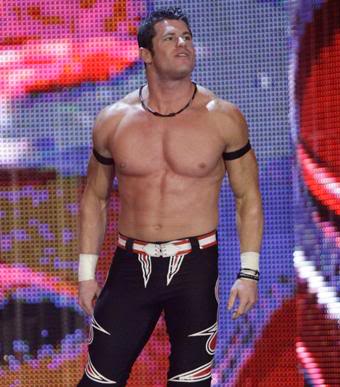 Yup the headline is correct, WWE has suspended Evan Bourne for thirty days for violating the WWE Wellness Policy. Evan joins Andy Levine and Heath Slater as the trifecta of violators in the last two months. Evan took to Twitter last night and had the following statement.

Love you guys! I’ll be back in a flash. AirBoom will not be derailed!

As far as Twitter responses go this isn’t a bad one really. At least he didn’t pontificate on the meaning of a setback being a bump in the path to enlightenment or some other horseshit.

Let’s be honest though. They suspended Heath Slater, Andy Levine and now Evan Bourne. Anyone else feel like this is a deflection device? The policy isn’t solely for performance enhancing drugs of course but there is something fishy here. I offer some photographic help here to make my point. –J