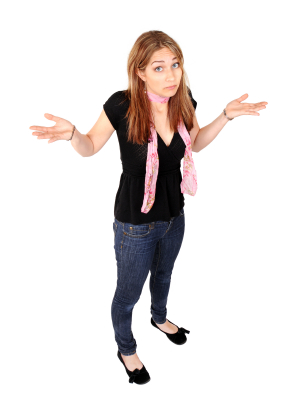 Dan & Kevin are back for another show all about Pro Wrestling Ohio. They cover episodes ten and eleven in an effort to stay current with the product. They start at the end of episode ten because Kevin can’t resist a segue that Dan put on a tee for him. How did Marion Fontaine and Matt Cross do in the ring? Was it overshadowed by the angle with Justin LaBar at the end of the match? “Omega” is also the end but did he do Benjamin Boone any good in their match? Dan & Kevin move on to the appearance of women in a ring for the first time since Wrestlelution? Was it worth the wait? Did one of your hosts realize his expectations have been raised significantly by PWO? Did Matt Mason meet those lofty goals? Dan & Kevin move on to episode eleven and actually go in the order the show ran. How good was the match between Johnny Gargano and Bobby Beverly? Did the guys think of a new specialty shop after the masked man showed up again? Dan gets to talk about his favorite wrestling authorities as “The Megastar” puts LaBar over a barrel. Krimson stole the show in Kevin’s opinion but did Dan agree? Did someone else on the Stunt Granny staff tip off Kevin about the quality of this promo? Did quality control rear it’s ugly head again in this episode? Aaron Draven & Benjamin Boone got mic time after their bout from the previous week. Did either of them capitalize on their time? The main event ended up with multiple story lines since the Dead Wrestling Society, Jason Bane, Michael “The Bomber” Facade and Gregory Iron. Are Dan & Kevin content to sit back and relax and let this play out or do they know what’s going to happen? Well, we suggest you sit back and relax as you listen to this audio when you click on the link below.