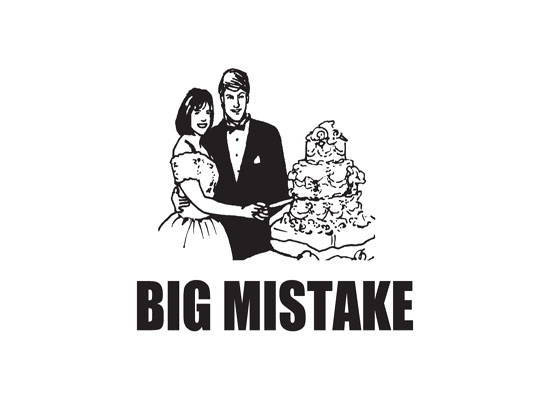 Once again, from the illustrious Jason Powell:

The parallels to WCW are abundant here, of course. From Johnny Ace in a position of power, now all the way down to the oversaturation of WWE on television. I’m not saying WWE will be going out of business (like WCW did and TNA definitely will), but I do absolutely think this is a major roadblock for them that will cost them in the long run. I think if we examine this story again in two hours, it will be clear that it was a mistake, and they will either be deciding to go back to doing a two hour show, or have already made the move back. – Dusty

One Response to “Monday Night Raw Expanding To Three Hours”