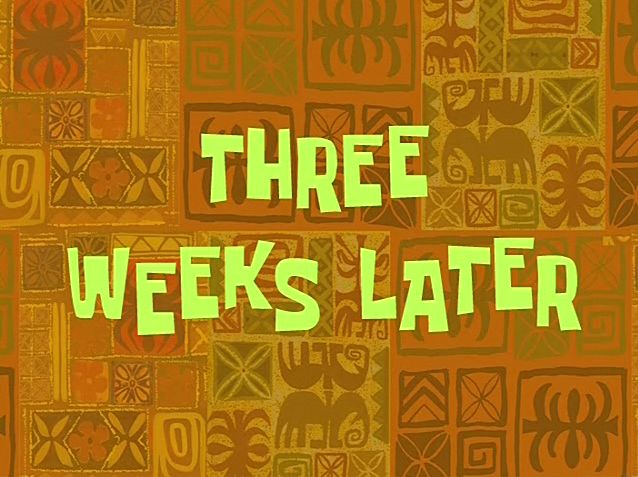 Dan & Kevin are back on the Pro Wrestling Ohio, scratch that, Prime Wrestling beat. What did the guys think of the name change? Would they suggest any changes? How is Aaron Maguire tied into this story line? Is Justin LaBar still part of the company?  Is “The Megastar” Marion Fontaine the bane of LaBar’s existence or did he move on to a new feud? The guys move on to talking about the Prime Wrestling Title picture right off the bat. Matt Cross was the champion coming into the first set of Prime Wrestling tapings but was he champion when the tapings ended? Krimson was one of his challengers but did he have too much on his plate with Matt Mason to capture the belt? Jimmy Jacobs was the other challenger but was he too busy ruffling Bobby Beverly’s feathers by helping Nicki Valentino becoming second in command? Dan & Kevin talk a little comedy when mentioning the new tag team of Dan Arkham & Bryan Castle? Is one guy more entertaining than the other? Do they have good chemistry? The guys keep trucking by talking about the other part of the Dead Wrestling Society, Gory, and his on going feud with Michael Facade for the TV Title. N8 Mattson claims that the Sons of Michigan will be adding to their ranks. Is it good that Mattson is still getting TV even though he is retired? Does Benjamin Boone get back on a winning streak after Mattson’s speech? Find out that and more in this rollicking podcast when you click below!