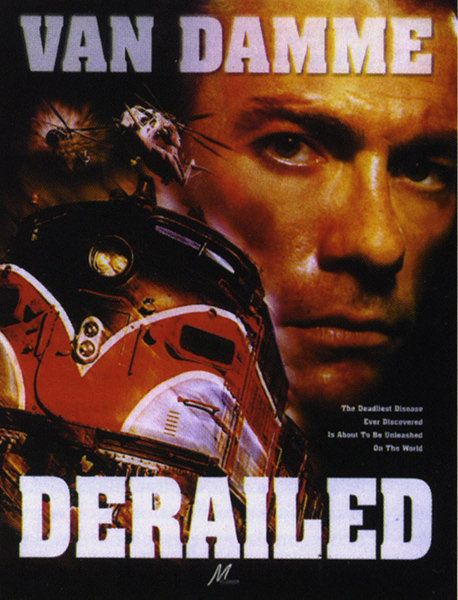 AJ Styles, Dixie Carter and Magnus opened the show with the now normal fifteen minute talking segment. This segment was a perfect example of why the WWE will not be hiring AJ Styles. We all know that the WWE likes bigger men but if they are exceptional in the ring, they’ll bring a smaller man on board. CM Punk and Daniel Bryan are perfect examples of this exception. I think that Styles is good to very good in the ring. A step or two below exceptional. That aspect isn’t what showed up in this segment though. AJ Styles bombed during this segment. The WWE knew that CM Punk could talk already but they took a chance on Daniel Bryan and it has paid off. AJ Styles has been in the spotlight for years in TNA and his verbal skills haven’t followed the path that Bryan’s have during his tenure in the WWE, which has been much shorter. AJ Styles wouldn’t make it in the microphone dependent WWE.

“This is ridiculous!” were words directly out of Mike Tenay‘s mouth during the main event of AJ Styles versus Magnus on Impact Wrestling. I have never agreed with Mike Tenay more. Let’s count the ways this was ridiculous. Rockstar Spud, EC3, Jesse, Robbie E, Zema Ion, Christopher Daniels, Kazarian and Bobby Roode came out to help Magnus. Sting came out to help AJ Styles. We’ve got a nine on two which naturally means it’s an easy beat down for the heel, right? Well, that was the complete opposite of what happened. Magnus eeked out a victory. I actually felt bad for Taz during this segment because he had to sell the heel angle of this segment. The tenor of his voice was a give away that even he didn’t believe what he was saying.

The other more ridiculous aspect of this match was that they did away a time honored tradition in wrestling, having a leaving wrestler do a job to make the wrestler who is sticking around, usually a champion, look better. They did the complete opposite in this case too. The clown car in no way helped this aspect of the match. Magnus has struggled to look like he has a spine. Having him score a clean victory over AJ Styles does the trick and covers a time honored tradition. They looked a gift horse in the mouth.

The only thing that all of that interference does is make Dixie Carter look like she’s the evil owner. I will admit that I thought she finally sounded the appropriate amount of bitchy and was abusing her power in a good way. But just like the Authority and Randy Orton, they’re placing the heat on the wrong person. Magnus needs the heat, especially since he is newly turned heel after spending the last year or so in the main event mafia. Putting heat on the wrong people is, well, wrong.

The last aspect that makes the main event such a train wreck is the fact that they have spent the whole show building up feuds for next week’s Genesis “pay per view” on free television. TNA had already extended AJ Styles once to complete this story line. Why not give him enough money that he can’t refuse to show up for Genesis? Wouldn’t you think it’d be appropriate to at least have this travesty on your big show that you’ve built up for the rest of the 1:45 minutes of show you just aired? This angle is a huge fail. This segment led to Jeremy deleting Impact Wrestling from recording on his DVR and I can’t blame him. This product is on the longest skid that I can remember. I remember having hope once every six months or so but I’m pretty sure we’re past the six month threshold and having to dig out of this disaster isn’t going to make the good times come around any time soon. – Kevin