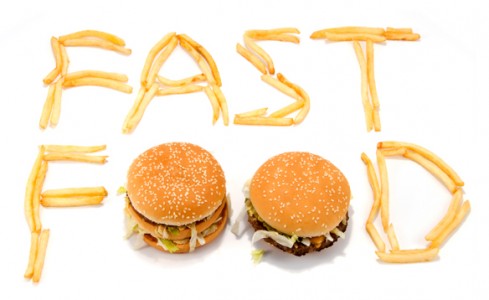 Dolph Ziggler, Ryback & Erick Rowan vs The Big Show, Kane & Seth Rollins – Smackdown did not tape for me this week so I did miss these highlights. I use the term “miss” loosely. Erick Rowan is looking as good as he has his entire WWE run in this match. I watched most of this match as I finished my first crack at beer. Not too surprisingly, Dolph Ziggler took the pin. The Authority then attacked the trio. Randy Orton made the save. One would have to think that Jon Stewart will be in his corner for Wrestlemania so that he can counteract J&J Security. Especially since Stewart’s videos were played immediately after the match.

Goldust vs Stardust – I am not invested in this match. I watched it all while cleaning everything. As soon as I saw Goldust with the cheap roll up win, I knew this feud was going to Wrestlemania. It seems like Dusty Rhodes will be involved with his interaction with Stardust in the aftermath back stage.

The Usos defending the Tag Team Titles vs Cesaro & Tyson Kidd – This was a well wrestled match that featured a decisive win by having Kidd pin Jimmy. I was a little surprised by the move that led to the finish because I always expect heels to cheat or for it to be a tag team move that does the trick. It was all Kidd.

HHH calls out Sting – This segment was exactly what it should have been. HHH did all of the talking while Sting did his stoic Sting thing. HHH held up the whole bargain. They had limited physical interaction so there is a lot left to be seen. Naturally we got the bat point to the Wrestlemania sign. If you didn’t see that coming, you haven’t been watching wrestling long.

Wade Barrett defending the Intercontinental Championship vs Dean Ambrose – It was a good choice up until the disqualification on Dean Ambrose who was doing nothing wrong. He was kicking Barrett who was clinging to the ropes. The ref didn’t really give a five count.

Rusev defending the US Title vs John Cena – We get yet another good match that has to end in a manner that ensures that it’ll also be on the Wrestlemania card. Rusev kicked Cena in the nuts then locked in The Accolade a second time for the win. I know that some of this stuff is going to carry over to Wrestlemania, but I’d prefer not to see the house match before seeing the TV match.

Daniel Bryan vs Roman Reigns – What a fantastic way to end the night. Well wrestled match. Bryan takes the pin fall after running into a spear by Reigns. After getting non-finish, after non-finish, we got a real finish. I liked the build to the match and the ending to the match with Bryan begrudgingly shaking Reigns hand was a perfect way to bring closure to the angle. Along with the clean victory of course. Any shenanigans that would have determined this match only would have led to more outrage. Reigns gets legitimacy. Well played WWE. – Kevin