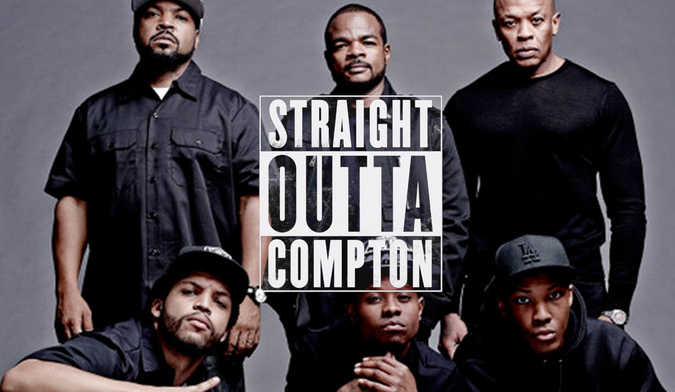 Al the technological snafus are in the past and We Watch Stuff is back. Jeremy and Shahid talk about Straight Outta Compton. Who actually went to the show to watch this? Was it worth the time and money? It sure made a lot of money and earned a lot of critical praise but does it pass our muster? What the hell is the problem with a simple Fantastic Four movie? Fifty-percent of the movies have been less interesting than the behind the scenes drama.  Was the movie doomed as soon as casting was announced or is the product tainted and impossible to make for film? Why hasn’t Marvel released an online trailer for Captain America: Civil War yet? DC did it with Suicide Squad and Fox did it with Daredevil. Is Civil War an Avengers movie in disguise or are we being duped? All of these questions get answered so all you have to do is download and listen.