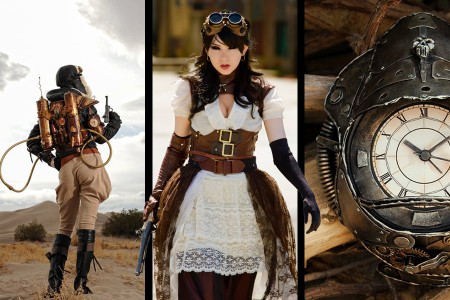 Chris & Kevin are back in your ear holes for another week of wrestling talk. Has this week brought you anything to be optimistic about the WWE product? Was it at least a better show than last week? How many times can Chris get Kevin to look on the optimistic side of an angle instead of griping about them? Isn’t it a net gain (however small) that Alberto Del Rio is separated from Zeb Colter? Isn’t it good that the fans actually hate Sheamus? Will Roman Reigns win at TLC after going over on Raw? Charlotte’s turn has been mind boggling, but is it worth it if Becky Lynch gets to be the top baby face woman in the Divas division? Paige would stay heel in this scenario. Wouldn’t it be great if Cody Rhodes, was just Cody Rhodes without a gimmick? That would be a net game with Titus O’Neil. Chris & Kevin move along to Ring of Honor. Why are the Young Bucks in Chris’s cross hairs this week? Have they generally been free of this problem recently? What is wrong with Bobby Fish? Beer City Bruiser, yeah or nay? Was it strange how the Boys acted toward Dalton Castle this week? They end by talking about Steve Austin & Wade Keller’s thoughts on the problems plaguing the WWE ring. Are they really problems? Where would it rank among all of the other problems in the WWE? How much fun was Becky Lynch on Chris Jericho’s podcast this week? Is this show as enjoyable as theirs? Yes, yes it is so click on the link below.