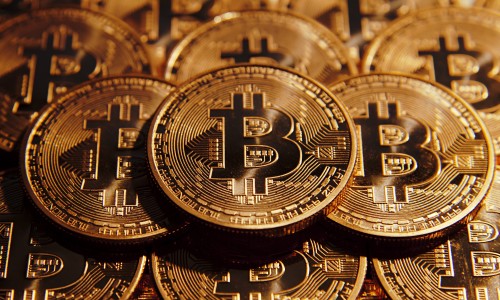 Ken & Kevin have had a rough year trying to record this year which is why they start off talking about beer. Which founding member of Stunt Granny got them their Sippy Time Beer of the Week? The guys move onto their first topic of the week by talking  about an old topic with updated news, the man behind Bitcoin. Is it just a man? Or is a collection of men? Where are they from? Why is the creator of this currency so guarded since Bitcoin started in 2009? How many problems do your hosts have pronouncing the pseudonym of the creator, Satoshi Nakamoto? How much digital currency is owned by those named in this article? Will there be any future updates in this saga? People have been modifying their bodies since the earliest days of man so what is different about the biohackers from Grindhouse Wetware? Kevin had a number of piercings but is this too far for him? Would anyone else want to be their very own test subject in any biohacker experiments? How is this group connected to the OHPA area? Biohackers aren’t the only ones doing weird things to their bodies. People are into cryotherapy in a big way, including many high profile athletes. How wrong can this process go wrong though? Is it a reason to stop doing cryotherapy? How cold does it get in one of those chambers? What do you wear when you go into it? How important is being dry? Ken & Kevin’s throats weren’t dry during the making of this show as they had a second Sippy Time Beer by the end of it which they discuss to end the show. Drinking is old fashioned biohacking so join us on this technology heavy episode by clicking down below.