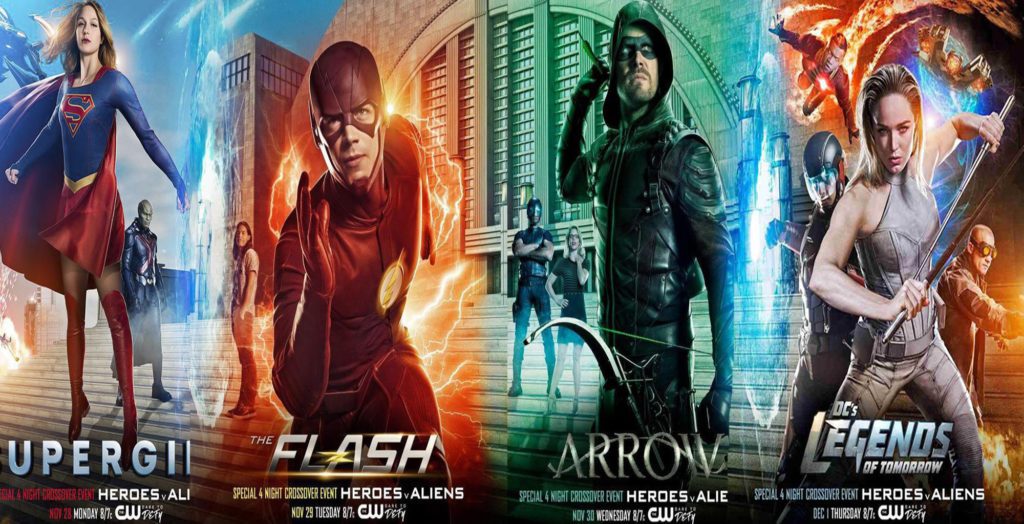 This edition of We Watch Stuff is a bit late but it needed to be and they boys explain. So, just how great was this past week of comics television? Between Agents of Shield and The Arrowverse there is no disagreeing is there? Why isn’t Agents of Shield being talked about more?  Is the shows new timeslot preventing any substantial buzz from being created? What could have made the four night crossover even better? Supergirl was missing a lot but other than an appearance by Superman what could they have done differently? Should the DC movie universe take a clue from the CW shows? How and can DC top this for next year? The boys also discuss the latest episode of Lucha Underground. Has the show finally gone a bit too far with the men vs women matches? All of this gets covered and a little bit ore. All you have to do is listen.