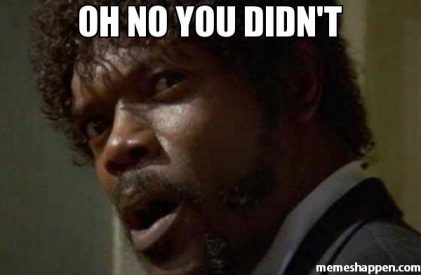 Ember Moon vs Liv Morgan vs Peyton Royce – Morgan’s baseball inspired wardrobe is sharp. Royce did a great job of keeping Ember Moon out of the match up. When Moon did get in, she dominated. Moon went for the Eclipse on Morgan but gave it to an interfering Billie Kae. Morgan tosses Moon outside of the ring. Royce Perfectplexes Morgan for the win.

We get video a video package about Mandrews aka Mark Andrews and Pete Dunne. Their match started after. The match is laid out well to get the high spots from Andrews early then let Dunne’s mat based wrestling to take over. Before the break, they’re doing a great job of selling Andrews hand injury. Andrews gets a hope spot. Dunne shuts him down with a forearm. An Xplex only got a two count. They traded enziguris. A Reverse-rana gives Andrews a second opening. Andrews drops Dunne and goes for a Shooting Star Press. Dunne gets his knees up. Dunne with the Bitter End for the win. Another excellent match between these two. I blew off Mandrews in TNA. Looking like I shouldn’t have.

Peyton Royce gave us three facts about why she will be the NXT Women’s Champion next week. She does a great job playing a bitchy woman. I still don’t see her winning.

Tye Dillinger is still in NXT battling Eric Young and Sanity. He knows Sanity isn’t done with him, so he’s going to watch the backs of Roderick Strong & No Way Jose. Dillinger says he’s got other plans that don’t involve Sanity.

No Way Jose vs Bobby Roode – Roode dominated the match. Jose made a come back. It even included clocking Roode with The Shot which knocked Roode outside the ring. Jose drags Roode back into the ring. Roode connects with the Glorious DDT for the win. Roode then clips Jose and beats him down after the match. Kassius Ohno makes the save. Ohno is back for unfinished business, the NXT Championship. Roode makes the match for that moment. Roode clips Ohno to get the upper hand. Ohno kicks Roode off and goes to work. Ohno finishes by clothes lining Roode out of the ring. I haven’t seen much of Ohno or Chris Hero so this should be an interesting feud for me to take in.  – Kevin DiFrango