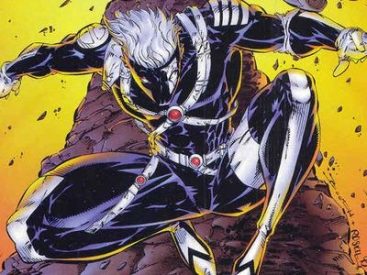 Chris & Kevin are back with your weekly dose of wrestling talk. They start off by talking some more about Jinder Mahal. Did he prove anything about his ability to stay up in the card after wrestling AJ Styles this week? Is it less obvious that he’ll lose at Backlash since the WWE kept Rusev off of TV? Is Styles vs Kevin Owens flying under the radar for being a dream match? How are the ladies of Smackdown doing? Will Carmella be the next woman to challenge Naomi after the six woman tag match? Will it just end up being a multi-woman championship match? How enjoyable have Breezango been? And are the Usos finally starting to channel some of themselves into their characters? How interesting is it that Shinsuke Nakamura is getting over despite his lack of in ring appearances on Smackdown Live? The guys move along to Raw and wonder about Brock Lesnar’s next opponent will be. Doesn’t it feel like they’re going to push off a fight between him and Roman Reigns? Samoa Joe is intriguing but is it too early in his on screen run to fight Lesnar? Can the same thing be said for Finn Balor? Does that leave us with “The Kingslayer” Seth Rollins taking on Lesnar? Is Sheamus trying to really hurt Jeff Hardy before he can become a broken Brother Nero? Talking about sloppy matches, how much of a train wreck was Sasha Banks and Alicia Fox? Who’s Wheaties did Sasha ruin to have to job to Fox? On a positive note, Bayley is getting just what she needed with an Extreme Rules match with Alexa Bliss. Did the WWE expect Goldust to get cheers when he turned on R Truth? What fine beverage did Kevin have well before this show? Find out by clicking on the link below!