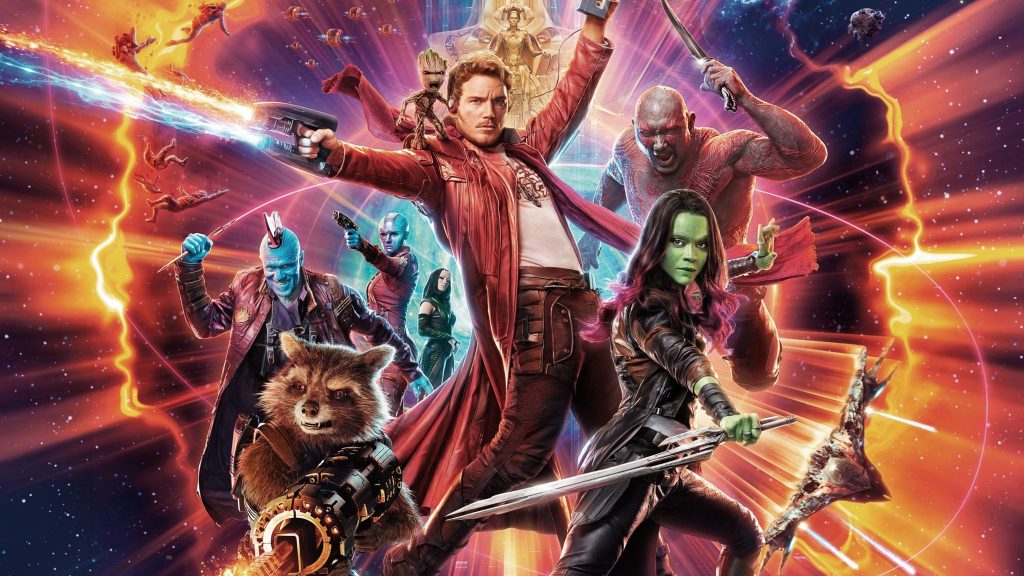 Yes, you see this correctly; “We Watch Stuff” is back this week.  The boys catch up after a week off and some discoveries are made. Which one of the boys has a killer dog next door? Who couldn’t bring himself to look at the front page of the paper while on vacation? Who saw King Arthur? The convo turns towards the movie they both saw and enjoyed quite a bit; Guardians of the Galaxy Vol. 2. Is this the most emotionally charged Marvel movie? Why exactly is Stallone in this movie? Did you know Kurt Russell has never been nominated for an Academy Award?  Who stole the show in his limited screen time? How difficult of a task is it making a movie with weight as well as humor? The boys also focus on the Black Lightning trailer released by the CW. Why does this show look different? Why isn’t this show part of the Arrowverse? Who thinks Iris is really dead on Flash? Yeah there is a little CW show talk as well. All you have to do is download and give us a listen.