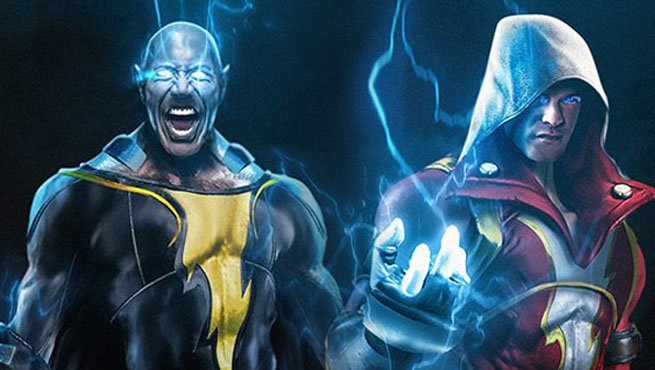 “We Watch Stuff” is back this week and they have some catching up to do. What is going on with Disney and their Star Wars movies? Another director is given the boot? Who is going to replace him and does replacing another director mean Disney has a problem or are they heading off any potential box office bombs? What world are we living in where John Cena and The Rock could potentially face off with each other as superheroes Do both of them rank as part of the top five most popular wrestlers of all time?  Suicide Squad 2 has a director/writer but are the real issues with DC actually fixed? How about that Joker origin movie and the rumors of Leonardo DiCaprio playing the title character? How many variations of a character is allowed? Should they follow the Logan model? If Justice league comes out and just stinks up the box office does that rub away the good will Wonder Woman built? All of these questions get answered and so much more. All you have to do is give us a listen.