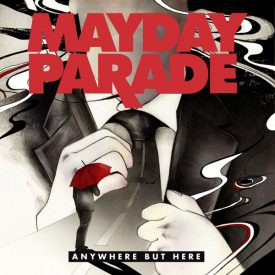 Jeremy & Kevin start off the show wondering why Shane McMahon vs Kevin Owens needed to add a “Falls Count Anywhere” stipulation to a Hell In A Cell match? Isn’t that the point of the Cell, to stay inside of it? We know it’s been used as a prop before but this seems unnecessary. And is this feud matured enough to be in a HIAC? Shouldn’t HIAC be use to keep the Singh Brothers out of the WWE Championship match between Jinder Mahal and Shinsuke Nakamura? Is Nakamura dead in the water if he loses this match too? Is New Day vs The Usos the only bright spot of the HIAC PPV? How well is the tag team division doing on Raw now that four legitimate main eventers are the tag team champions (Seth Rollins & Dean Ambrose) and their challengers (Cesaro & Sheamus)? Why wasn’t the Shield reunion held off until Survivor Series? Is there a reason Braun Strowman destroying both tag team champions wasn’t made a bigger deal of? Will we ever get to stop wondering why Bobby Roode is being presented as a baby face against, what was that guy’s name from Kent State? Who were your hosts expecting when Kalisto was revealed as the next challenger to Enzo Amore? What happens to Amore after he finally loses the Cruiser Weight Title and still can’t wrestle? Why do the guys talk about their viewing of movies and TV shows? What else do they talk about? Find out by clicking the link below!