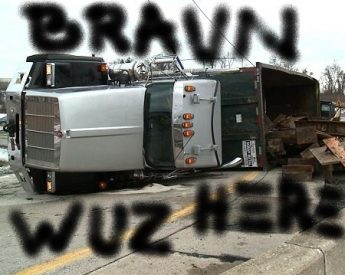 Chris & Kevin are back for a news worthy week in wrestling. They start off by talking about some late breaking news about Roman Reigns being involved in a steroid scandal. How much will this change the Wrestlemania card? Is it possible that Reigns was distributing the steroids? After talking about that, they get to actual wrestling on TV. Did the Smackdown Live writers take a break from writing this week? Why did the Finals of the US Championship get moved from the Royal Rumble, to next week to this past week’s show? Is Jinder Mahal officially toast since he lost to Bobby Roode? Wasn’t this tournament the perfect time to build Mahal up to a main event level? Why do the women in both the Riott Squad and Absolution have the same things happening to them week in and week out? Sonya Deville got a win so did Liv Morgan, Sarah Logan and Ruby Riott. Is the minimal mic time talking about the Women’s Royal Rumble helping any of these ladies get their characters over? If the WWE isn’t getting creative for the ladies, we sure do know they are working on Braun Strowman‘s next feat of strength. Why is he being rewarded by Stephanie McMahon though? Does she have something on Braun that helped calm him down after his rampage? Didn’t the rampage itself remind you of something from the Attitude Era? Chris & Kevin went back to talking about the woman and how much of an impact Paige has had on the division in a short time period. Will her career really be over at the age of 25? What else do they talk about? Find out by clicking the link below!