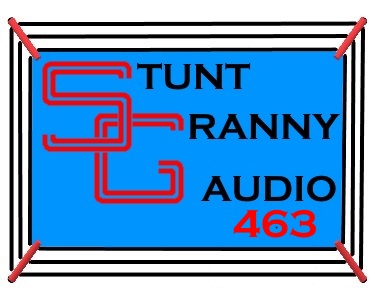 Chris & Kevin talk about the fire works in there respective locations then talk about the, um, fireworks in wrestling this week? Was it a weird week since people like Shinsuke Nakamura are still out because of a police dog bite? Does he need to beat Jeff Hardy at Extreme Rules for fear that he has lost too many title opportunities? Won’t Hardy survive no matter the outcome? When will The Miz finally face off against Daniel Bryan? Will he win the Tag Team Championships with Kane as part of Team Hell No? Is it strange that the Usos are a jobber team for the moment? Is the WWE actively putting stories out there to call into question whether Brock Lesnar will be at Summerslam? Will they end up facing him off with Bobby Lashley or Roman Reigns? Wouldn’t Lashley be fresher? Why has Lashley been involved in so many segments that are bad? How bad is the injury to Ruby Riott? Could Liv Morgan and Sarah Logan do more to be destructive compared to Braun Strowman pushing over a Porta-Potty with Kevin Owens in it? Why is Strowman not trying to go after Lesnar like Lashley & Reigns? Would it make sense for the briefcase winner to hold the Title before Cashing In? Will Sasha Banks and Bayley feud after their segments with Dr. Shelby are done? Could it help their characters moving forward no matter the outcome? What else do these guys talk about? What was the Bell Time Beer of The Show? Find out by clicking the link below.