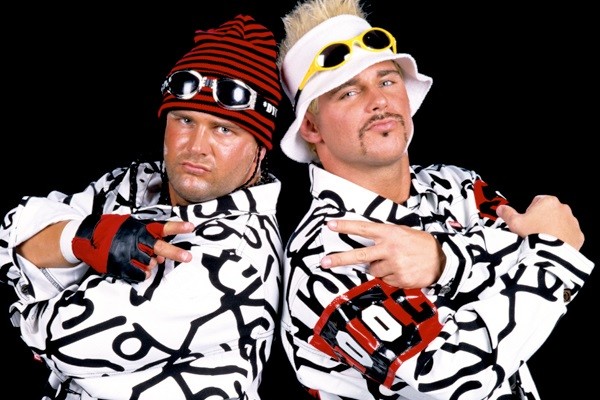 “Stunt Granny Audio” returns this week with Jeremy at the helm. Joining him is Chris and they talk about the current state of WWE. It isn’t always a rosy picture but the guys do find some good in what should be considered a down product. Who has an actual character in WWE? Did they miss something with the nostalgia clips for Sonic? Is it smart to remind older viewers how the wrestlers had character appeal? They also discuss the deaths of Nikolai Volkoff and Brian Christopher. How big was Too Cool? How much heat did Nikolai generate in the early 80’s Who of them had the most hilarious shirt? All of this and a bunch more that isn’t going to be given away here. So that means you have to listen.