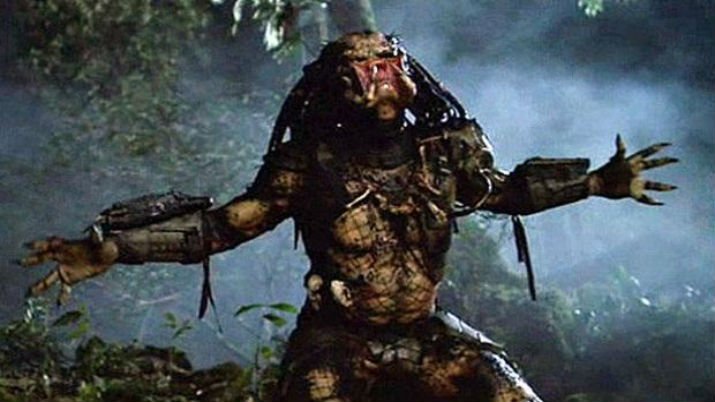 “We Watch Stuff” is back at it this week as the boys discuss movies that Shahid saw over the weekend. Which movie did Shahid like more “Mile 22” or “Filthy Rich Asians”? Which of the movies is based off a trilogy of books? Yes , there it yet another movie based off a book you didn’t know existed. Who is psyched to meet The Barbarian this weekend? How did the Stephen Amell involvement with All In begin? How big of a risk is it for his television show Arrow? Speaking of Arrow, new details on the Arrowverse crossover have come to light. Superman is back and he is bringing Lois Lane along with him. Who else may be making an appearance and is the smaller involvement from the other Arrowverse shows a good thing? All of this and a bunch more so get to downloading already.