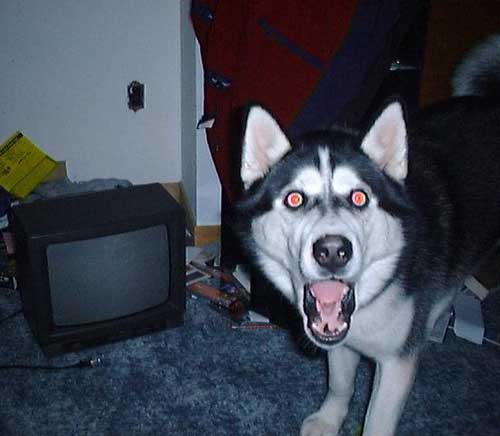 Oh shit, we’re back one more time for you people with audio number 148. Dusty and Kevin are your early entry, high upside, long length hosts this time around. Herein we talk about CM Punk’s worked shoot and the ramifications thereof. The internet is aglow with buzz about this, but was it really 100 positive? The cru delves into the logistics behind it, and whether Vince McMahon was guffawing backstage while it was happening. Is Punk really done after the pay-per-view, or is he going to stick around? Can he actually extract a good match out of John Cena? Can Cena raise his game after working consecutive programs with the Rock and Punk? Also, the gang talks about Chavo Guerrero’s recent release from WWE. What dark secret did he hold over the McMahon family that he had to ask for his release in order to actually be released? Or did they simply forget he was still on the payroll? Also, who will win the College World Series, where will Jaromir Jagr finish his storied career, and a whole lot more, so just fucking listen, dammit.