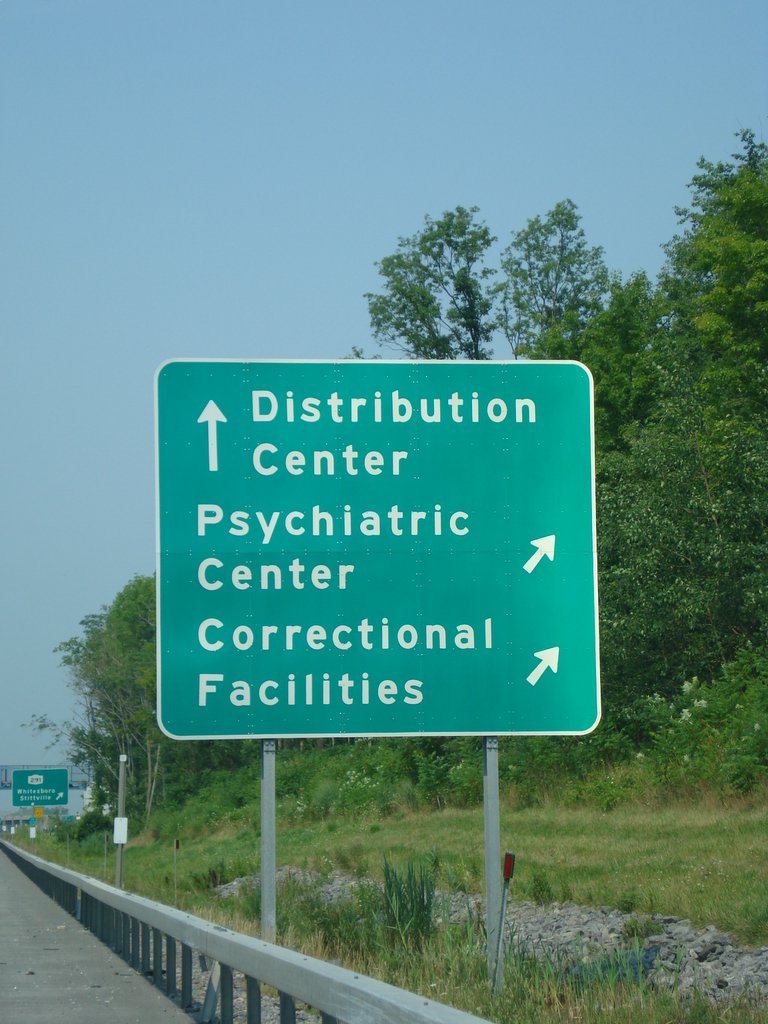 I figured since Final Destination is on Sunday, I may as well do a de facto preview. I’ve got a couple of hours before I go out drinking with my buddy who is in town from Pittsburgh.

Kazarian starts off by call us choads. You deserve the shit you’re given. Bobby Roode cuts a fair enough program but I’m not sure why he’d put this double albatross around his neck. Christopher Daniels is OK at being insincere but I’m just so tired of this feud. AJ Styles is cutting an OK promo too. Still bored. Jeff Hardy & James Storm save Styles who picked a bad fight. They replay Austin Aries, Bully Ray & Hulk Hogan. Aries gets to cut the promo. He’s pushed buttons and wants to push more. I guess he likes video games.

I only looked at the headlines on Dot Net this morning so I know someone debuted or came back tonight. I also know that there’s a new TV Champion. Considering it’s a one on one match, the outcome between Samoa Joe and Devon is pretty easy. The match was cheap. Earl is distracted by a hot blonde. I guess that’s what happens since Madison Rayne left. DOC nails Samoa Joe with a hammer. Devon covers for the win. Brooke Hogan is happy about a contract delivery. Hmm, I’m guessing this is the mystery person.

I’m not shocked that they’re continuing this dumb angle with D’Lo Brown and Al Snow. They’re cool but a match is happening between them, right? Mickie James comes out in a dress. She made a pact to win the Knockouts Champion. Well, duh. Tara interrupts to brag about Jesse. Velvet Sky comes out. Three terrible promos in a row. Robbie E is freaking out about paying his insurance. Robbie T is a smart sophisticated European so he knows how to work an iPad. Why did I choose to review this show again?

That was their big promo before wrestling Chavo Guerrero & Hernandez. I don’t care about this match. Shocking, isn’t it? The Mexicans who were both born in the US take on Joey Ryan & Matt Morgan on Sunday. I’m sure Morgan is thinking it was a great idea to re-sign with TNA. Hernandez didn’t injure Robbie T. Chavo wins with the Frog Splash. Joey Ryan interrupts. Morgan attacks from behind. Big Morgan & Big Organ. I’m just angry now. Nothing gets better when Devon acts like he enjoys the strippers “going lesbian”.

Garrett Bischoff & Wes Brisco have Kurt Angle‘s back. I could like the group if Garrett & Brisco could act at all. Chavo barks all day little doggy while Hernandez tries to look tough. They cut the promo short. Jimminy Cricket. 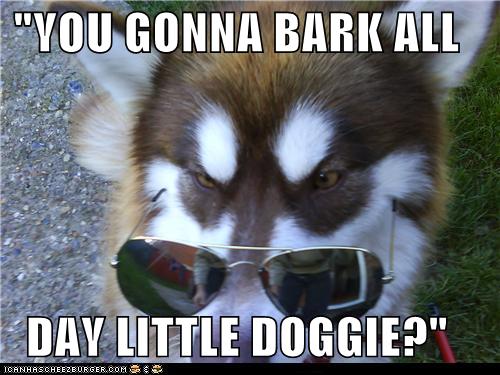 Angle attacks DOC as he climbs into the ring. I really think Mike Tenay needs to go. Taz picks on Todd Kenely well. Sort of reminds me of Mitchell Cool & JBL. Josh Matthews retaliates better than Cool ever did. Tenay is just a third wheel at this point. Angle kicks out after the nut shot. Angle’s kick outs are the weakest things. Interference lets Angle win the match. Samoa Joe helps out along with Brisco & Bischoff. Eight man tag match at Final Resolution. Hulk Hogan turns down Bully Ray for his match against Austin Aries. Hogan thinks Bully Ray needs a Midol. Please, put me out of my misery. I’ve got 50 minutes to go.

James Storm tells Jeff Hardy that he’ll have the others back. Storm gets to warn Jeff about Roode. Hardy goes into that weird immediate voice over mode. I’d be OK with this unconventional type of promo but the events would need to occur earlier in the day. I haven’t seen that distinction yet from TNA. Zema Ion, Kenny King and Kid Kash are wrestling each other. These guys needed this time before being considered for the X Division Title match last week. Kash gets King in a Boston Crab. Ion got him out but lost the battle with King. Royal Flush (swinging urinagi) from King for the win. He fights Rob Van Dam at Final Resolution. Have fun losing at the PPV King. Bully Ray is mad at someone and we’re supposed to think it’s Brooke Hogan.

Bully Ray is taking over the show. Austin Aries points out the obvious recent losses Bully Ray had to him earlier. They had reversed roles so I’m expected reversed outcomes. Austin Aries is having a sit in too. Hulk came out to put up a facade for a couple of more minutes. Brooke calls Bully “Mark”. Hulk makes the match. No one is surprised with a PPV on Sunday.

I about shit a duck when WordPress makes me sign back in. Thank goodness no text is lost. Kazarian & Daniels are wearing zubazz pants, fanny packs and cut up shirts. Hey guys, that’s an indy gimmick. Bobby Roode has two massive turds weighing him down. Jeff Hardy, James Storm & AJ Styles come out together too. Nothing happens before the commercial break.

Hardy is taking the beat down after the break. Bobby Roode breaks the luck for the bad guys. Hardy makes the hot tag to AJ Styles. Interesting. Storm cleans house after a pin break up. Daniels cuts off the spring board clothesline. Storm & Styles argue. Hardy swoops in for the cheap win on Kazarian. That isn’t exactly a ringing endorsement of Hardy defedning the belt on Sunday. My DVR cuts off with Aces & Eights attacking Hardy. He has an out to lose Sunday. -Kevin