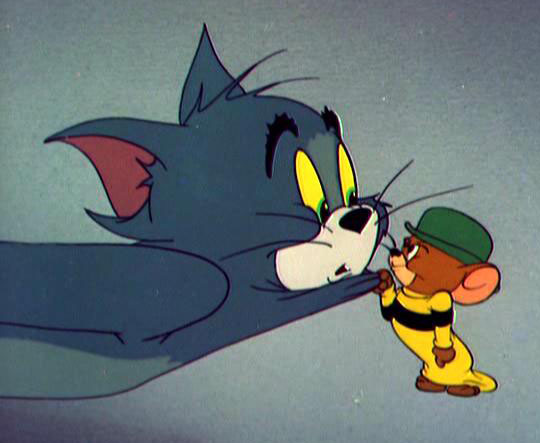 Jeremy & Kevin are back for a second straight day with their witticisms. They start by talking about their childhood and playing “Smear The Queer”. Does making the name rhyme make it better? Which bully thought up this game so that he could pick on the people they wanted to? What happened to Kevin’s younger brother while playing said game? The guys move along to an injury in the WWE, that of Naomi. How soon will Aksana get back on TV? Did the WWE take down Naomi’s picture of her injured eye? Wouldn’t that picture work as a perfect example of “Don’t do this at home” for the children that watch? Would Naomi be better off going with her real name of Trinity? Will we find out why the Bellas have been off TV in the next season of Total Divas? Jeremy & Kevin move onto Brodus Clay because of his connection to Naomi. Did Jeremy notice that he wasn’t in the Royal Rumble? Has he gotten the number of chances that Alberto Del Rio has had to shine? Speaking of Del Rio, who is going to miss him if he doesn’t renew his contract? Did he get a push because he is an older man? Does age factor into backstage politics? Who else on the roster has an age that surprised Jeremy & Kevin? Will there ever be a WWE Superstar who makes an impact at a young age like Bryce Harper has done in Major League Baseball? Does Brock Lesnar count? Maybe Randy Orton? Who will benefit most from Del Rio leaving if he does leave after this contract expires? Find out the answers to these questions and more when you click on the link below.

No Responses to “Stunt Granny Audio #246”