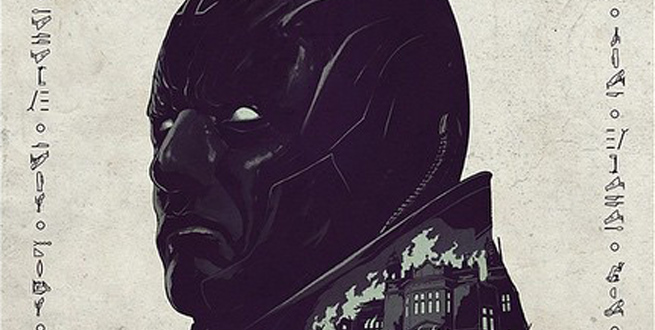 The boys are back as promised to discuss all of the Marvel news coming out of Comic-Con. Well, not Marvel news since they decided to take the year off.  Instead Fox showed up strong with their slate of films and previews for next year. Why did they ignore Fantastic Four? Why did Marvel skip out when they have films slated for next year on top of Ant-Man debuting the following week? Is Deadpool the new Blade franchise? Just how many characters are in X-Men: Age of Apocalypse? No really; why did Fox ignore Fantastic Four? You probably know the answer but still we discuss it anyway. This is just the tip of it all so download and get to listening already.