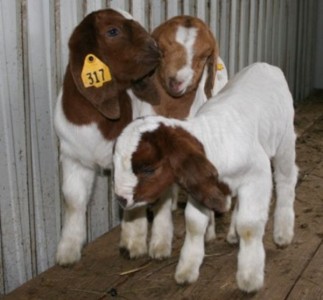 This week is a special week for the Stunt Granny Audio as we have a three man booth for the first time in a while. Chris, Jeremy & Kevin join forces to talk about the mountain of news that happened over Summerslam week. The biggest news out of the weekend was of course The Undertaker getting a tainted victory over Brock Lesnar. Which of the trio thinks this ending was acceptable? What single thing could have changed the course of the angle for the two skeptical hosts? How is the WWE going to string this feud out until next year’s Wrestlemania? Why are the baby faces all bullies like John Cena who picked on Jon Stewart? Is Jeremy even willing to talk about our old favorite Dolph Ziggler who picked on Big Show this week? Who is excited for the actual match up between Sting and Seth Rollins? Will Sting lose two straight matches during his WWE career? Is there any chance he beats Rollins and then losses the strap to Sheamus? How much do the Dudley Boys re-invigorate the tag team division? Will there be enough screen time to spread around with the Divas Revolution happening? Why did the Brooklyn crowds cheer Sasha Banks vs Bayley on Saturday night but sit on their hand during the Divas segments on Raw? Will Braun Stowman finally make the Wyatt Family a formidable group again? Who will Dean Ambrose & Roman Reigns bring in to counter act him? Chris, Jeremy and Kevin are a formidable group of podcasters so click on the link below!