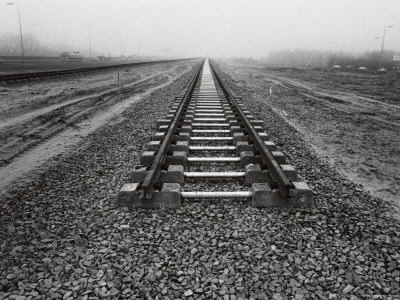 Chris & Kevin are back at it again. They’re back in WWE territory and they’re starting off with Brock Lesnar. We did have to wait three hours to get some truly enjoyable tossing around. Why can’t the WWE follow it’s own example and keep things simple like they do with Lesnar? If John Cena comes back in time for Wrestlemania, will he have a meaningful storyline? How improbable would this comeback be? Chris & Kevin use the internet meme about the injured champions to move on to Diva talk. Will Nikki Bella ever be back? How long ago was Brie Bella’s title reign? Paige is also out, but is Sasha Banks really out? Have the Divas lost air time again? Is the WWE at least focused on making big stars out of Charlotte and Becky Lynch? What does Chris think about Ric Flair’s impact on Charlotte? Can Chris Jericho take the place of one of the injured super stars at Wrestlemania? Would they have to build him up again? How bad have his last few weeks been on the mic? Is it more dated than Ric Flair’s gimmick? Does Sting’s induction into the WWE Hall of Fame mean the end of his career? Has Bray Wyatt had much to do even if he was on three segments of Raw? Will he be turning baby face some time soon? Can Kalisto be the WWE’s new Rey Mysterio? Can he make the belt important like John Cena did? Would it be wise for him to continue with the Open Challenge concept if he wins against Alberto Del Rio on Smackdown? Kevin wrote about Mauro Ranallo earlier this week so what was Chris’s take on his debut? Will his style change or will he be safe in the taped haven of Smackdown? Did Michael Cole do the best work of his career when he was on Smackdown? Chris & Kevin wrap up by talking about Ric Flair’s podcast appearance on The Steve Austin show? Were the stories surprising while also not being surprising? Which ones caught the guy’s attention? What else caught their attention this week? Who knows, that’s why you click on the link below.