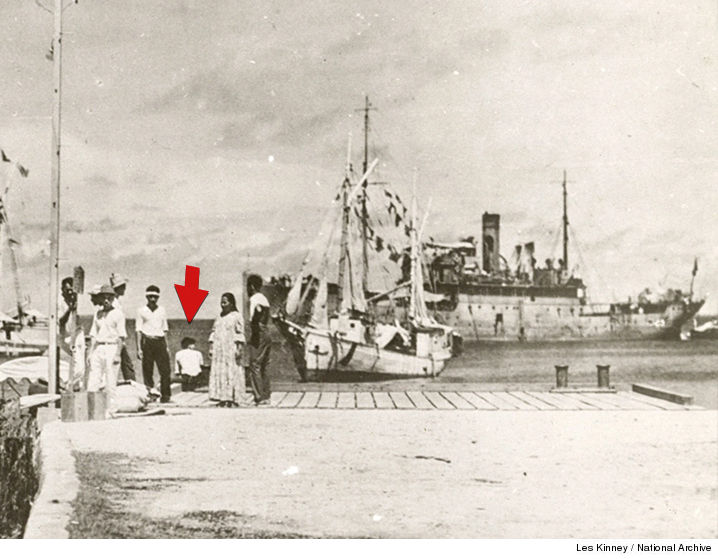 “We Watch Stuff “ is back this week and the boys get to the bottom of the weeks biggest news story.  Yes; they verify the authenticity of the History Channel’s photograph of Amelia Earhart. Such photographic evidence needs to be seen to be believed and they guys break it down from all angles.  They of course turn their attention to pop culture and discuss Samuel Jackson’s return to the Marvel Cinematic Universe. They also recap the Netflix series Glow. What worked? What surprised the gang and how was wrestling treated? While on the subject they talk a little wrestling and the main event of “Great Balls of Fire” this weekend for WWE. Does Samoa Joe walk out champion? What has made this match far more appealing than first thought? Isn’t this the way wrestling bouts are supposed to be created? What possessed one member of the show to attend his first WrestleMania ever? All of this and so much more is covered gang so get to downloading!