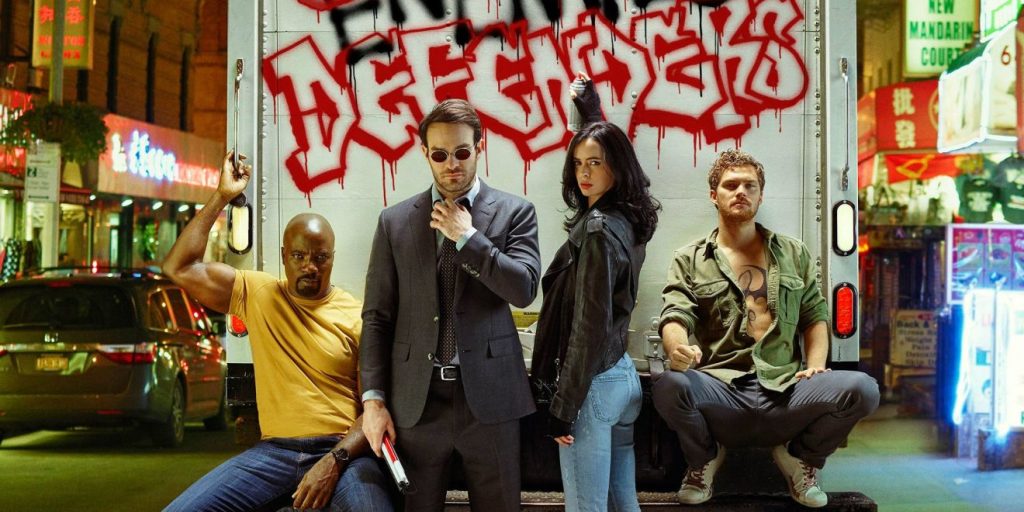 The boys are back this week and “We Watch Stuff “covers the big news.Of course the boys talked about Netflix Defenders show. Who liked it but didn’t love it? What was the problem with the series? Who was surprised about a certain characters no-show? Did the show help redeem Iron Fist at all Who was the only likable hero on the show? They also talk about Game of Thrones and some of the fair and unfair criticism this season has received. No show would be complete without talk of the big farce this week between Mayweather and MacGregor.  Are either of the boys buying the fight this weekend? If so, why? No really, why? There is also some wrestling talk as they try and figure out what happened on Summerslam and why Smackdown is now the clear B show. They forgot to talk about Auska relinquishing her title which is why they started talking wrestling in the first place but who cares. The conversation is good and has a lot of talk about Braun Strowman. You can hear it all by downloading and listening. So get to it already ….please.