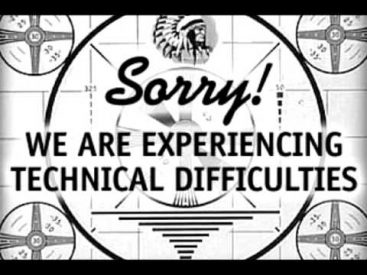 Chris & Kevin started the show off by talking about the various Bell Time Beer’s Kevin consumed while visited Jeremy in Charlotte this past week. Though that prevented Kevin from watching NXT Takeover in it’s entirety, he did get to watch Summerslam from close to start to finish. The guys start by talking about the main event of Braun Strowman vs Samoa Joe vs Roman Reigns vs Brock Lesnar. Is Strowman the right choice to face Lesnar at No Mercy or should it be held off until a larger PPV? Is Samoa Joe left without a dance partner for the next PPV? How about the Miz? Or will John Cena and Reigns not face off at No Mercy? Is it a possibility that Cena & Reigns face off against Dean Ambrose & Seth Rollins? How much fun is the tag team division in general right now with the Usos and New Day on Smackdown Live? Who will the Usos face next? Can Dan…errr…Chad Gable win over the newly signed Shelton Benjamin like he did Jason Jordan? How quickly is the WWE going to turn Jordan heel? How much of a surprise was it with all of the title changes that Shinsuke Nakamura was not one of the wrestlers to get a belt? How strange was it that Bobby Roode debuted as a baby face? Will he be needed as a heel if Nakamura does capture the WWE Title at Hell In A Cell? Doe sit look like AJ Styles will be holding onto the US Championship for a while? What will Kevin Owens do next? Why is Baron Corbin still around the main even scene? What do the guys cover from NXT Takeover? The appearance of one Adam Cole perhaps? What else is talked about in this technologically challenging episode of Stunt Granny Audio? Find out when you click the link!