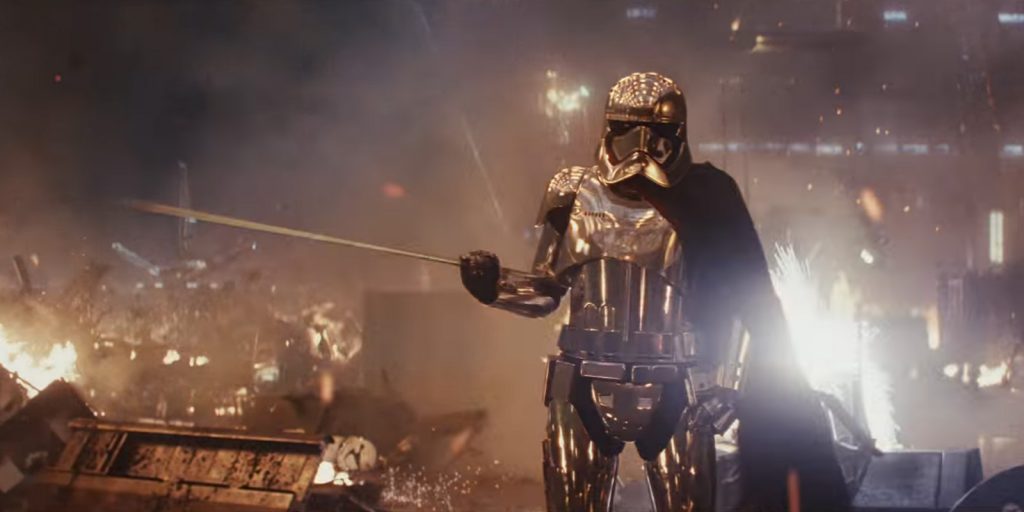 “We Watch Stuff” is back this week and the boys manage not to sexually harass anyone. See Harvey Weinstein it’s not necessary! Yes the boys talk about the ongoing revelations about Hollywood’s most powerful and successful producer and studio head. Instead of describing it you just need to hear them go over all the fun details. They of course talk about the Justice League and Star Wars trailers. What stood out in both? Did either of them find hope in the Justice League after all? Is the Star Wars trailer really giving out plot or is it all misdirection? As the Arrowverse shows return what had promise and has anything fell flat? Why did the Flash struggle against a Samurai robot? Why is Arrow on Thursdays now? All of this and more so all you have to do gang is give it a listen.