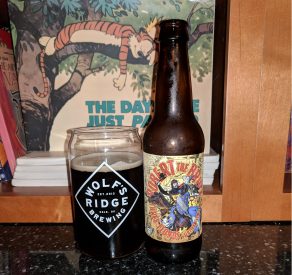 Chris & Kevin are back after a long weekend in Chicago. They are dedicated to talking WWE still though. Yes, you’re allowed to watch and enjoy both. Does Kevin regret not going to see the epic confrontation on Raw between Shawn Michaels & Undertaker? Did the teasing of the match between the two hurt the upcoming match between Taker and HHH? Was Chris disappointed that he didn’t go to see R Truth take on The Miz in the main event of Smackdown Live? How has Truth kept getting on TV? Will he have good segments with Carmella during the Mixed/Match Challenge season? Was SD Live just about advancing the chains instead of the big moments on Raw like the beat down of the Shield by the heel roster? Are the WWE finally doing a good job to position Roman Reigns as a baby face against Braun Strowman? What is going to happen to the Intercontinental Title if Seth Rollins & Dean Ambrose get tied up with Dolph Ziggler & Drew McIntyre?  Is Alicia Fox the bump MVP for Ronda Rousey? How banged up is Mickie James? Was The Bella Twins return to the ring a success? Is Becky Lynch still the hottest woman on either brand? Does she need to win her Hell In a Cell match against Charlotte? What else do the guys talk about? Find out by clicking the link below!