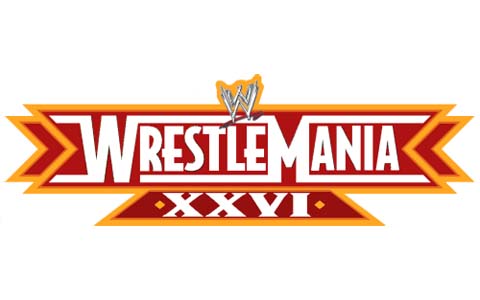 Yup that’s right! WrestleMania 26 is upon us and Kevin and Jeremy toss out the last of their opinions. They decide to go back over the entire week leading up to WrestleMania and change their minds on the possible Money in the Bank winner and the reason why. They also go over the possibility of Shawn Michaels actually retiring after all of his interviews seemingly saying he is retiring. Then they go on about their past WrestleMania adventures and how next year will be different. Hell, it has to be different because 2009 sucked a fat one. So listen in gang and enjoy.

WrestlerMania 26 Preview Audio #10- The Wrap Up

Don’t forget Kevin’s review of The University of Phoenix Stadium, the host stadium for WrestleMania 26.