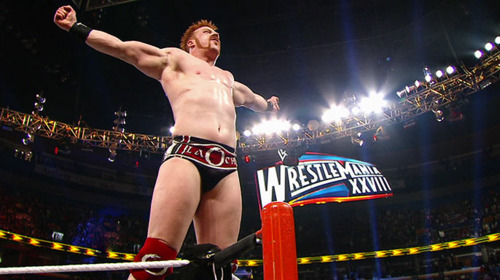 What the hell is this? No your eyes and ears do not deceive you it is an actual pay-per-view review for the 2012 Royal Rumble. Eric and Dusty provide the entertainment with their strong opinions. Boy did they hate this show! But why? What do they feel was done poorly? What would they have done differently? Does one of them give up midway through the audio to go swinging in the barn? You’ll have to listen to find out.