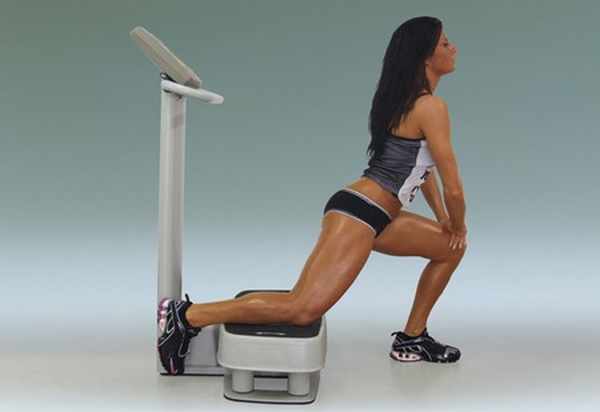 I was telling my girl about gruesome wrestling injuries the other day. I told her about HHH blowing his quad and seeing it ravel up in his leg on live TV. It turns out I wasn’t the only one thinking about it recently. According to Prowrestling.net, Adam Carriker of the Washington Redskins was thinking about it when he was looking up at the lights of the Edward Jones Dome in St. Louis, his former employer. We wish him a speedy recovery, unlike the dance of joy we did when HHH was injured and couldn’t big foot the roster for a full year.

Adam “Edge” Copeland has joined the ranks of those on Twitter with the handle @EdgeRatedR. We started following him from our @Stuntgranny account. I’m sure he’ll start following us right after we miss his next appearance on Haven or Sanctuary on SyFy. Yes those are real shows on a real cable network. Trust us.

The move to broadcasting LIVE has been a ratings boon and has provided a significant rise in the show’s social media presence on Facebook, Twitter, etc.

Ratings boon huh? Let’s take a gander at the ratings over on Gerweck.net, shall we? They went live on May 31st so the week before that they had a 1.01 which is less than stellar. Then they pulled a 0.9 for the first live show. Hmmm, I’m good at math so I’m positive that rating is going in the negative direction. The following weeks they went from anywhere between 0.85 to 1.09. Maybe I’m concentrating on the first part too much. I bet they’re making tons of money off their Facebook page and Twitter account just like we are. -Kevin