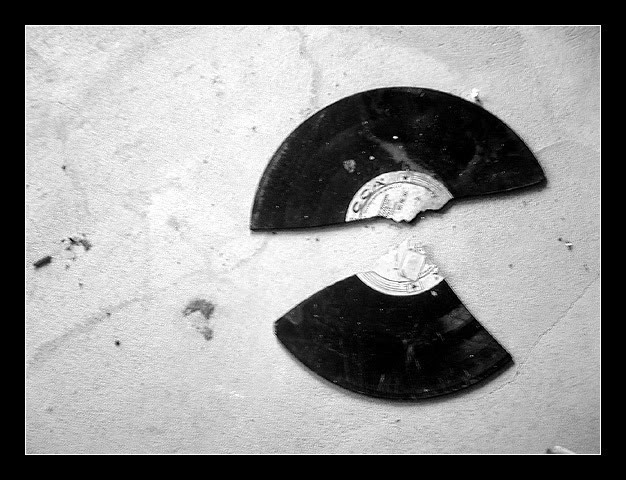 Jeremy & Kevin are back to tickle your ears with goodness after a couple of busy week. Do they cover all of the material they skipped? Of course not or this audio would last for five hours. They do start by talking some Pro Wrestling Ohio. Who got thrown under the bus during this segment? And who did the guys throw under the bus during their weekend conversation. They spend the majority of the time talking about the WWE though. How was the Daniel Bryan versus Mark Henry match on the special live Smackdown? Bryan gets talked about more after his appearance against Alberto Del Rio on Raw. Why is he still labeled a dork? Is AJ the cutest thing ever? They segue those thoughts into talking about the Diva’s division for the only time this month. Jeremy & Kevin roll on to talk about one of the weirdest segments in a long time, John Cena pushing Zack Ryder. Why was it weird? Was it as forced as Alberto Del Rio’s push? The guys do get back around to talking about Berto & The Miz but were they too exposed by CM Punk? Find out why this threesome made Kevin think about Cars 2 by clicking on the link below.