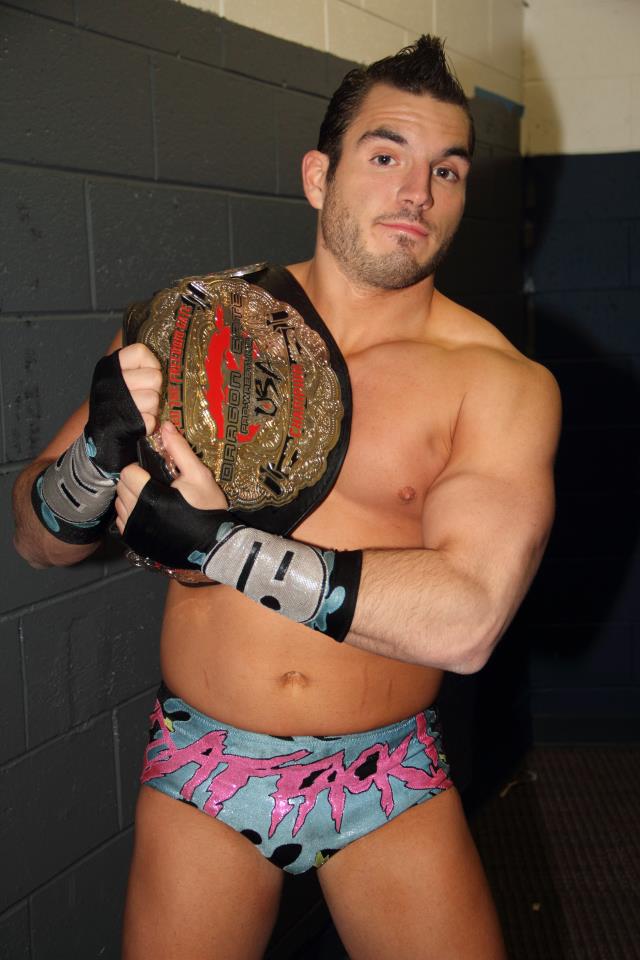 There are a number of noticeable indy wrestlers that have signed with the WWE, but I will leave those posts to someone else. According to Gerweck.net (we do source our info from other sites, sometimes) Johnny Gargano from Pro Wrestling Ohio/PRIME Wrestling  along with Dragon Gate USA & Evolve has signed with the WWE and will be heading to FCW in the near future. Good for him. Gargano was one of the better wrestlers when the promotion started about five years ago. He has worked hard on his promo to make them go from childish to a man cutting a promo which has been his biggest development.

If you read the link, there’s some other news that pertains just to PRIME Wrestling, while I knew some of the information because of my sources inside of the organization, some of the information was never passed along. It is a bit shocking to find out the owner of the company, Walt Klasinski, got convicted of sexual assault related charges. The legal trouble led to Joe Dombrowski purchasing the company and re-branding it. Klasinski’s actions don’t change my thoughts on the promotion because he was never booking for it to my knowledge and none of the wrestlers were convicted either. I think it’s a fine, paint by the numbers booking style that helps get the wrestlers over.

To get back to Gargano, one of the better parts of the transition from Pro Wrestling Ohio to PRIME Wrestling was the carry over of the story lines. Gargano came back on an episode I haven’t watched yet but he is set to take on Jimmy Jacobs for the PRIME Wrestling Title at Wrestlelution 5. His possible move to the WWE would put a giant crimp in their big event.

Like any good indy promotion, PWO/PRIME talent has been ransacked just as they start to move to the next level. Zema Ion (Shiima Xion) is now the X Division Champion in TNA. He was recently joined by Flip Cassanova (aka Flip Kendrick) in the X Division Title hunt taking each other on at Destination X this past Sunday. The WWE signed “Big Rig” Brodie Lee in March not long after he worked with Kevin Nash at Wrestlelution 4. The WWE also signed Derek Bateman in PWO’s infancy when he went by the name Michael Hutter. Gargano will have some familar faces around him, but only time will tell if he can become the Whole She Bang and the Cat’s Meow in the WWE. -Kevin