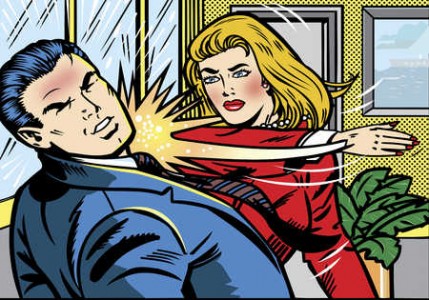 Kevin & Shahid are your hosts this week. After boring you with their ordinary lives, they move on to some old news in the form of Alberto Del Rio’s firing. The guys run through the history of Alberto Del Rio to figure out where things went off the rails for him. Was he doomed right off the bat with the rich gimmick? Why didn’t it work for him since he is from a rich family? Don’t most top performers draw from their back ground? Was it the baby face turn? Or Ricardo Rodriguez tossing confetti? And why in the hell did he announce for RVD after a heel turn by ADR? Speaking of heel turns, when’s John Cena going dark? Shahid explains how Cena is the heel in this match up with Brock Lesnar this Sunday at Summerslam. Why is it bad if Lesnar only wrestles a couple of times a year? They are both fine with the UFC champions only fighting three times a year. Why is Cena using the same claims against Lesnar that he used against The Rock? The other match built up for Summerslam has been Brie Bella taking on Stephanie McMahon. Was Megan really a rehash of the Claire Lynch angle from TNA? How brilliant was the twist with Brie being arrested? But why did Brie cry when she was arrested instead of being mad since she had to know she had been tricked? How is it that the WWE has actually hyped another women’s match in AJ Lee defending her Diva’s Title  against Paige? Has that story run as well as the one for Brie and Stephanie? Shahid & Kevin some how finished on Bray Wyatt and Chris Jericho. Does Wyatt make any sense? Has his gimmick run it’s course? Their conversation ran the course after that topic though so click on the link below!