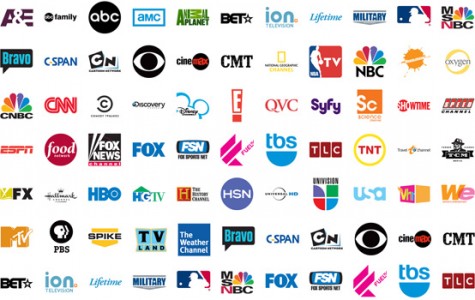 Chris & Kevin are hosting this week’s fun which starts with talk about TNA, which wasn’t planned. Did Chris inform Kevin of the impending title change? Will the title change help TNA land a new contract with a cable company? Are they going to have to take less money than they want? How much time does TNA have to sign a new contract? Will they end up looking as low budget as TNA? Will they let go of a guy like Bobby Lashley to accommodate a new budget? Will Kurt Angle still be sticking around? The guys finally move on to more pressing topics like, can Dean Ambrose main event Wrestlemania with Brock Lesnar? Could Roman Reigns still end up being that guy? Does Seth Rollins have any chance at this honor? How can Ambrose be compared to Daniel Bryan? What differences are do the former Shield members have with Bryan? Will the Shield members have a three way dance at Wrestlemania or is it too soon? Brie & Nikki Bella get talked about because of Brie’s attachment to Bryan. Does Chris try to talk Kevin into enjoying this angle? They move on to Bray Wyatt because he did derail the Ambrose and Rollins feud. Will they be able to rebuild Wyatt? If the WWE didn’t want Ambrose to lose clean to Rollins, would he do so against Wyatt? John Cena is at the heart of the classic Survivor Series match up. Why did the announcers not mention possible partners for him? Would an analyst for any other sport not give their opinion in a similar situation? Is this match up happening because of Brock Lesnar’s absence? Can everyone get through the next few months until Wrestlemania season hits? Find out the answer to these questions and more when you click on the link below!