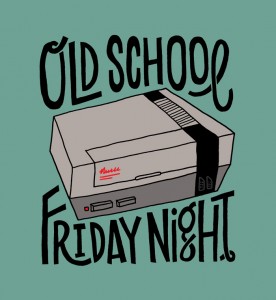 Chris & Kevin are back with more news. It’s just raining wrestling news these days. The first piece of news came out on Saturday night at UFC 181 – Phil “CM Punk” Brooks signed a contract to fight in the organization. What is his biggest problem heading into this situation? Is it the possibility of being humiliated with a very short fight? That all of the hard core UFC fans will laugh at him if it happens? Does the UFC have anything to lose if that happens? How much will he help their pay per view numbers? Can he get in the required shape needed to compete at this level? Will strength or endurance be more of a factor? Or will his downfall be similar to Brock Lesnar’s, that he can’t strike? Or in more general terms, experience in a mixed martial arts setting? Chris & Kevin move on to TNA talk because the news just hit that they’re going to air on Friday. How dumb of a move is this since the WWE is moving Smackdown’s away from Friday? What show couldn’t they dislodge from it’s spot on Wednesday? Does that make them the small fish in a small pond? Will Kevin want to mock the product on Friday night? How goofy is their starting schedule? Will anything change on the writing staff? How much change will really happen? Chris & Kevin want plenty to change in the WWE these days too which is why they saved them for last. Is there a power struggle between Vince and HHH? Is Vince finally out of touch? How many Slammy Awards can each host remember? We know that doesn’t matter. Clicking on the link below matters though so just do it.