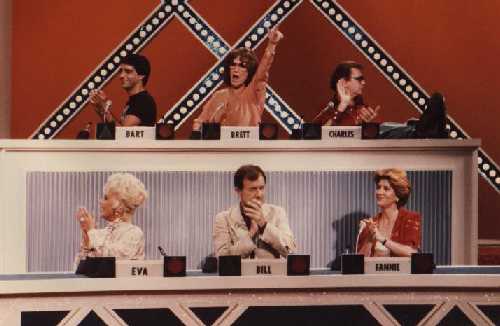 This an excruciatingly special edition of Stunt Granny Audio because it features the reuniting of Jeremy, Eric and Dusty for the first time in a long, long time. And not only that, but it also features the debut of several different new features of Stunt Granny Audio, including the Top Five At Five, Match Game and the Mount Rushmore game. Can you barely contain your excitement!? They talk about the nine hour long AJ-Daniel Bryan-CM Punk segment that opened Raw, they talk about the heart warming ascent of Austin Aries, they talk about Iowa’s own Pro Wrestling Hall of Fame and who will all be there, and they talk about a whole lot more things that you can only know about if you listen to the audio. So why don’t you do that? NOW.