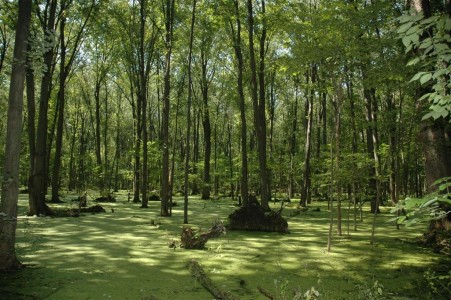 Chris & Kevin are back at it and they have a fresh plate of Tough Enough in front of them to talk about. What kind of response did Kevin get when The Lady found out he was watching even more WWE content with Tough Talk after Tough Enough? Why does that show seem to show the contestants personalities better than the show itself? Can anyone really stand out after two weeks? What statement did Alex in this week? Was Hulk Hogan more comfortable this week? Would him, Daniel Bryan or Paige use their save this early in the competition? The WWE isn’t going to have competition soon since Impact Wrestling is morphing into Global Force Wrestling? Or are they invading? Does it really matter what the story is? Doesn’t it just show how stupid Jeff Jarrett and Dixie Carter are that they’re trying to save the burning heap they created? Why would Cesaro try to put his career on the burning heap by using the Brass Ring Salute on live TV? Will it hurt his career after another stellar match? After this match though, the guys do a quick break down segment by segment of the WWE’s ineptitude. Hold on, one of them thinks some of it wasn’t ineptitude? Find out who when you click on the link below!