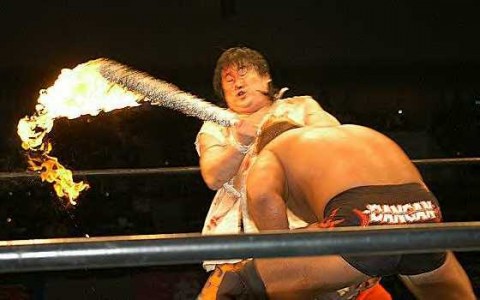 Chris & Kevin are back and they feel like they have an empty plate because the craziness of Hulk Hogan vs Gawker is far in their rear view mirror and they have to just talk about wrestling. Has anything advanced as far as story lines for Wrestlemania? Even if nothing moved forward, wasn’t it great to have Paul Heyman and Dean Ambrose talking trash. Did the WWE use Mick Foley well with Ambrose? Does a barbed wire bat mean blood shed for sure in their match at WM? Does that mean Shane McMahon vs Undertaker won’t have blood in their match? Is the story line any more clear after this week? Is there much more to say about Roman Reigns taking on HHH? How about Charlotte doing a promo for her promo on Smackdown? Where were Becky Lynch & Sasha Banks? Why did Team Total Divas and Team Lana get more TV time? Will Natalya & Summer Rae get tossed into that match? Is there any chance that the Usos and Dudley Boyz match make it to the main card at Wrestlemania? Chris & Kevin close talks by covering NXT. How well formatted was the Samoa Joe vs Sami Zayn? Was the match quality as good as the format of the show? Was it the right decision to have Samoa Joe win? Who will get called up to the roster first, him or Finn Balor? Will Enzo & Big Cass be making the jump? Will their role change when they make it to the main roster? Listen to some main roster level podcast when you click the link below.