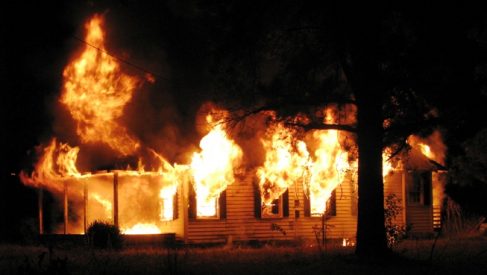 Jeremy & Kevin come to you immediately after Randy Orton committed arson and destroyed the scene of a murder on TV all to get back at Bray Wyatt. Are we supposed to root for Orton after that? Why did the turn happen so suddenly after pledging fealty to Wyatt? Was the segment that closed Smackdown Live the same kind of goofy that the Hardyz stuff is?  Does something like this even fit into the context of the WWE Universe? Why didn’t Luke Harper win his match against AJ Styles? Wouldn’t that have made more sense in context to the WWE Championship? Why did Styles go over clean? Is the WWE  headed to another four way women’s match at Wrestlemania involving Alexa Bliss, Mickie James, Natalya and Becky Lynch? The guys move along to talk about a smooth running Raw. Should everyone be excited about the Braun Strowman vs Roman Reigns match at Fastlane? Who is going to take the loss? Is serious Kevin Owens better than funny Owens? Will it make a difference in his ability to topple Goldberg? Jeremy & Kevin close the show by talking about the many departures from TNA. Will they be able to survive without Matt & Jeff Hardy? Would the WWE give the Hardyz enough creative control to come to the WWE? What is to be thought of the departure of Maria Kannelis and Mike Bennett? How do you not push someone that you nickname “The Miracle”? How is it that TNA is still screwing up without Dixie Carter in control? Will Dutch Mantell improve the product enough to make people want to watch TNA for something other than the Hardyz? What is Kevin’s Bell Time Beer of the Show? And what’s happening at Stunt Granny Brewing? Find out by clicking the link below.